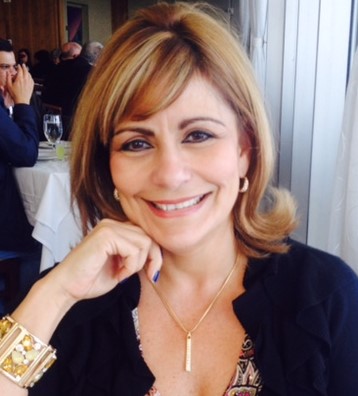 Ms. Andino came to the Lord in 2008 and since that time has committed her life, heart and service to youth, specifically teens. She is a member of Christ Fellowship where she has led a number of women’s bible study groups, served as a greeter and worked with high school students. She has also helped spread the word of God on Mission Trips and through street ministry. She is also a powerful prayer warrior in Prayer Ministry. She most recently began prison ministry in the Juvenile Justice Center and is actively involved with Youth for Christ.

Cire Andino has been a public servant professional for nearly thirty years with Miami-Dade County government, where her roles have included governmental and legislative affairs, public relations, marketing and communications and administration. She has also served as assistant to elected officials.