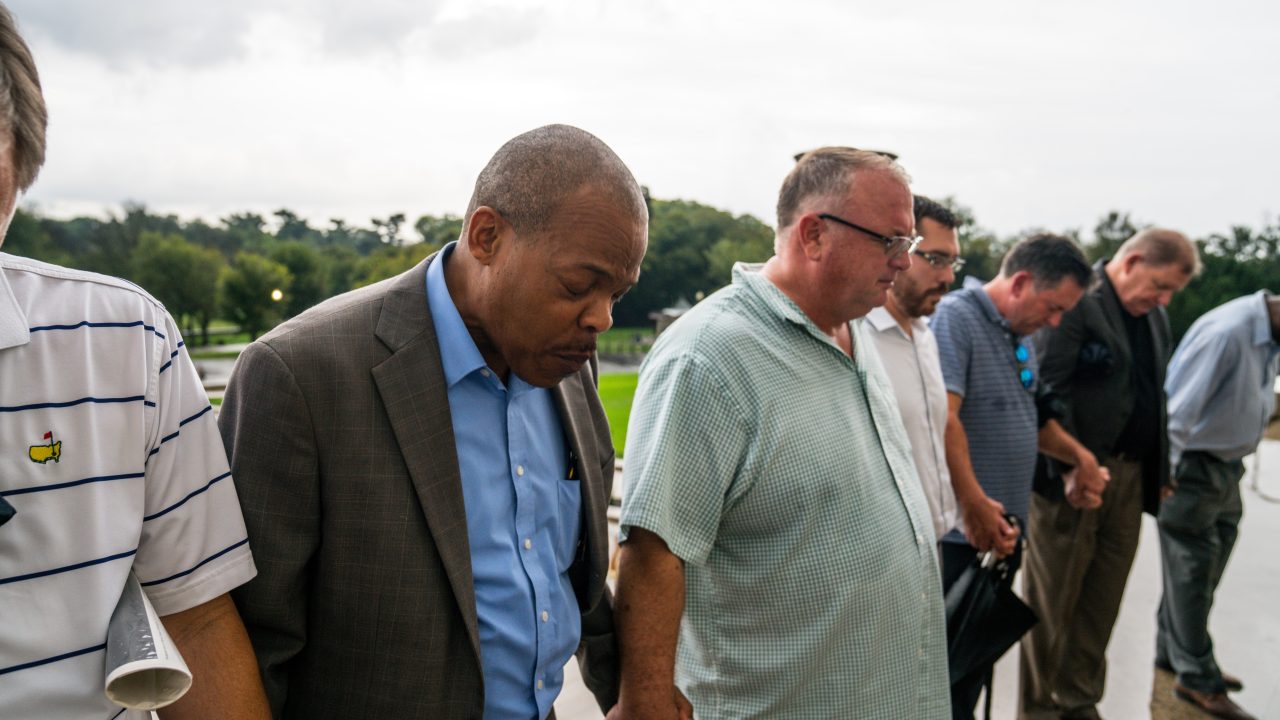 Unity is a word that society has tried to define through the years, but has yet to come to a solid conclusion as to what that might actually look like. To some, unity might mean agreeing on certain topics but to others, unity might mean agreeing to disagree because what matters most is love and respect. But, what does the Bible say about unity and how can we as believers live in unity with those who are not of our same faith?

If possible, so far as it depends on you, live peaceably with all.

In Romans 12:18, we read Paul’s words as he says, “If possible, so far as it depends on you, live peaceably with all.” This idea doesn’t seem too far-fetched and we can even venture to say that the hardest thing for a Christian in today’s society is to be just that, a Christian. This world comes at us from all sides, tearing down what we believe in as it contradicts their feel-good emotions. We have Christians scared to share their faith because of how they might be viewed in the world. It becomes this constant strain between believer and unbeliever because the other does not want to feel undervalued. But, in 1 Corinthians 13, Paul says that the greatest thing is love. Love, out of faith and hope is the greatest attribute a Christian can have to show to his unbelieving brother.

So the question is, how do we move forward amidst all the adversity and strain with each side holding their fists clenched and not wanting to let up?

So the question is, how do we move forward amidst all the adversity and strain with each side holding their fists clenched and not wanting to let up? We pray and return to scripture. Jesus set for us an example as he moved from city to city, town to town. Any time Jesus was faced with adversity, He did not argue or debate but simply set the example of humility with anything He faced. When people tried to debate Jesus, He simply led in love. Speaking frankly, in the world we live in today love is what needs to be the attribute that leads us as we are faced with adversity. As Christians we set the example of what love looks like as we are confronted with situations that make us feel uncomfortable because just as Jesus said in His word “By this all people will know that you are my disciples, if you have love for one another.” As we continue to go out into the world, may our language be love and our motive be to show the light of Jesus Christ to those we encounter

Sophia Rojas is an administrative assistant at Caring For Miami and a seminary student at New Orleans Baptist Theological Seminary.

She is a Miami native who enjoys writing, reading and serving in her local church.

Sophia seeks to share the Gospel through her writings as well encourage them through mentorship and podcasting.